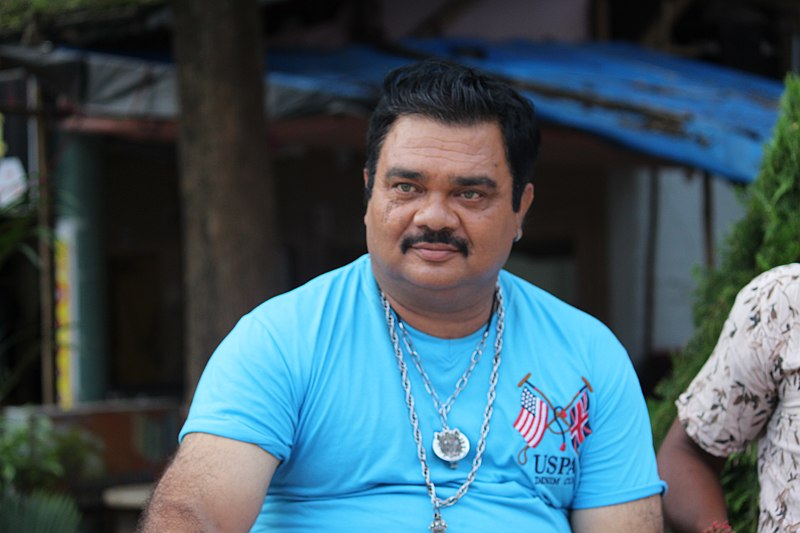 Bhubaneswar: Ollywood actor and comedian Salil Mitra passed away at a private hospital in Odisha capital last night. He was 52.

Mitra was undergoing treatment at Kalinga Institute of Medical Sciences (KIMS) here after sustaining critical injuries in a road accident in Keonjhar on May 12. He was initially admitted to the SCB Medical College and Hospital in Cuttack and later shifted to the private hospital.

However, he breathed his last around 12.15 am last night. He is survived by his wife and two daughters.

A pall of gloom descended on the Ollywood fraternity after the demise of Mitra.

His rib was fractured in the accident and he had sustained grievious injuries on his spinal cord, family sources said, adding that the cremation will be held in Karanjia, Mayurbhanj.

Known for his comedic roles in Odia movies and TV serials, Mitra had debuted in Ollywood with ‘Pua Bhangi Dela Suna Sansara’ feature film in 1999.

Jual Oram among names doing the rounds for LS Speaker