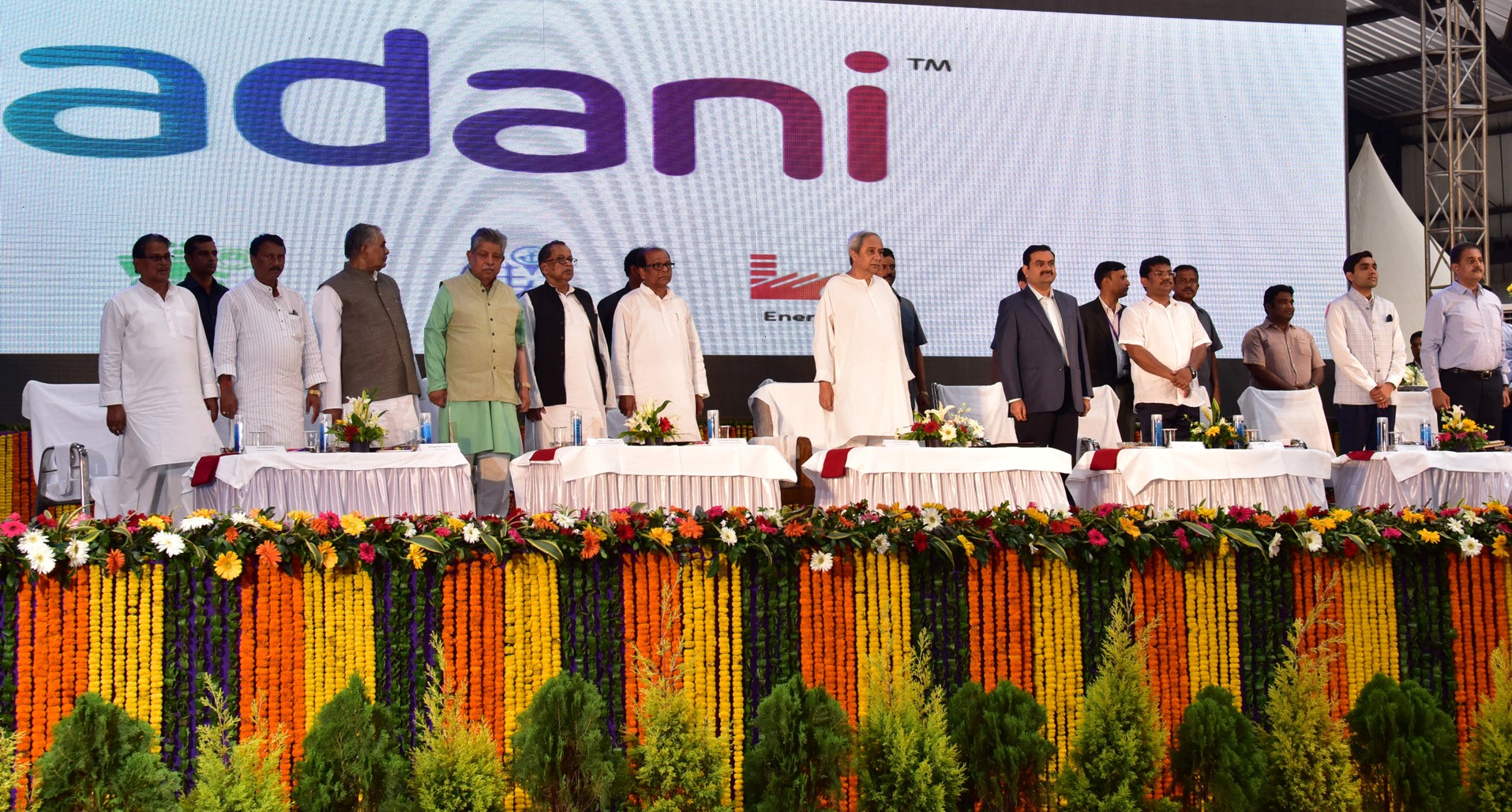 “The Dhamra Port is a model of modern maritime trade in Odisha and a successful example of the PPP model. The industrial park being set up by Adani will unleash large scale industrialisation in the area and create employment opportunities,” said Patnaik.

“This is a very proud moment for all of us in Odisha as well as the entire country. The phase II expansion of Dhamra Port will not only make Dhamra India’s largest port but will also serve as India’s major gateway for trade with South East Asian nations,” said Gautam Adani.

Karan Adani said: “We are delighted by the speed of execution of our teams that completed this expansion of phase II of Dhamra Port way before schedule. This expansion will help us achieve our vision 2020 of 200 MMT, well ahead of time and we now aim to touch 500 MMT by the year 2025.”

The company deployed more than 3,000 workers – about 88 per cent of which were local residents – for the project at the port, located 215 km from Bhubaneswar, between Haldia in West Bengal and Paradip in Odisha, and serving as a gateway to Nepal, Bangladesh, Myanmar and the entire geopolitical region including the ASEAN region.

With an aim to facilitate quality education in and around the state, Adani Foundation set up Adani DAV Public School at Kumamara in Karanpalli gram panchayat of Bhadrak district in Odisha.

APSEZ operates ports in Mundra, Hazira, Tuna-Tekra (Kandla) and Dahej in Gujarat, Dhamra in Odisha, Katupalli and Ennore in Tamil Nadu and operates specialized coal handling facilities at Mormugao in Goa and Visakhapatnam in Andhra Pradesh. It is also setting up a container transhipment hub at Vizinjham in Kerala. (IANS)