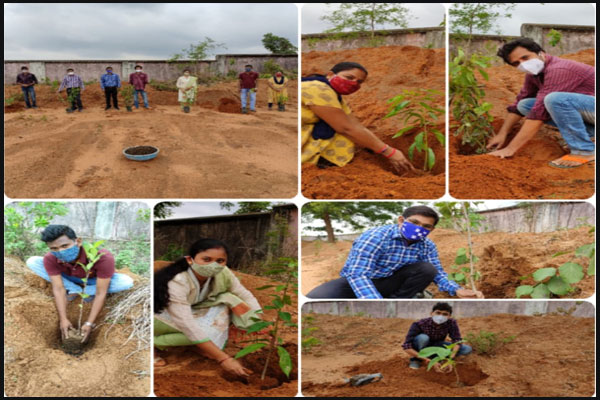 Bhubaneswar: Odisha Adarsha Vidyalaya Sangathana kick-started a monsoon drive with an aim to create an environment-friendly campus for its students. The drive which started on June 13 will continue till August 31.

An official from the school said that the monsoon drive was the brain child of IAS Satyabrata Sahoo, Principal Secretary, School and Mass Education and it has been started in memories of the institution’s adviser Bijaya Kumar Sahoo. 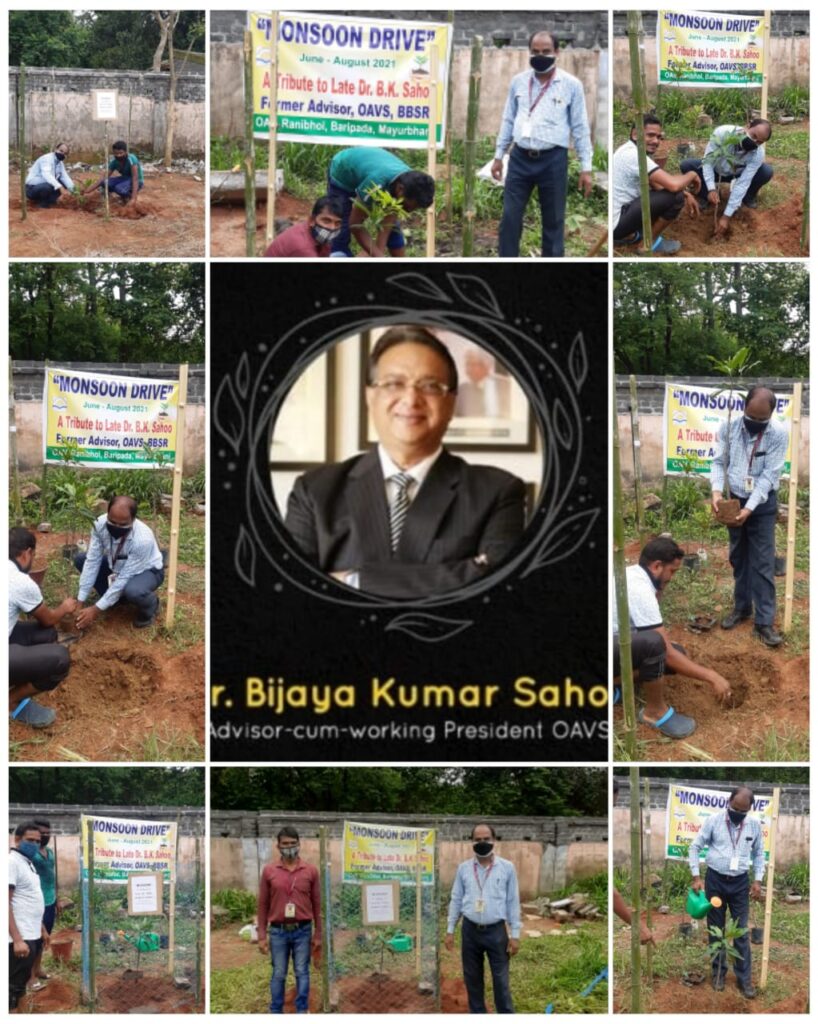 Odisha Adarsha Vidyalaya Sangathana is running the monsoon drive with a planned model in order to establish greenery within the school campus. Elaborating the model, the official said that they have customized what species of sapling they would plant and on which spot on the premises. The list of saplings ranges from flowering plants, to fruit bearing plants, herbal and kitchen garden, etc.

Further, Lingraj Panda, State Project Director interacted with all DEOs and principals through meetings and sought assistance from local administrations in support of the green drive.