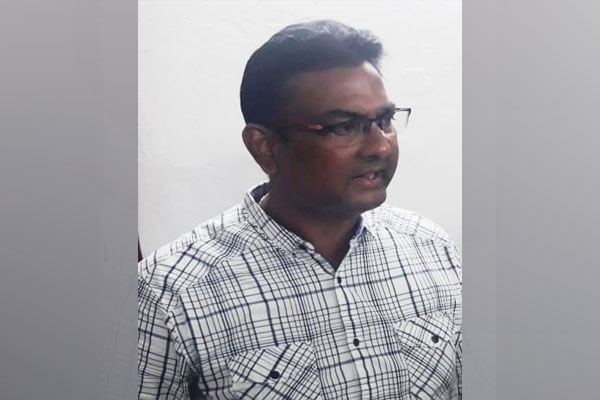 As per the complaint, the official had demanded the bribe from a glass and ply dealer to take no action against him, following inspection of the latter’s business site and verification of records carried out in May. A trap was laid and the official was caught red-handed today. The entire bribe money was recovered from his possession.

Meanwhile, a case under Section 7 PC Act,1988 as amended by PC Amendment Act 2018 has been registered at Vigilance police station in this regard. Further investigation in this connection is underway.