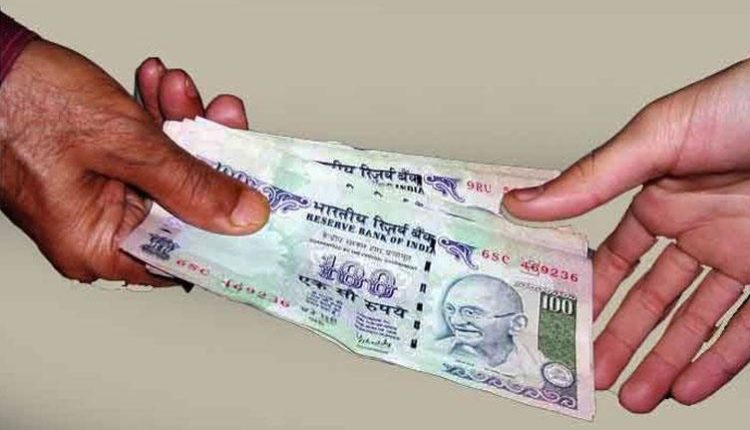 Balangir: An agriculture official was suspended on charges of corruption here in the district today.

Balangir Collector also ordered Puintala BDO for a probe into the matter.

The disciplinary action was taken after a video featuring the official demanding bribe went viral in media.

In the video, Behera was seen asking a farmer for bribe for financial aid provided by the government for the crop loss.

Two engineers on compulsory retirement for corruption in Odisha