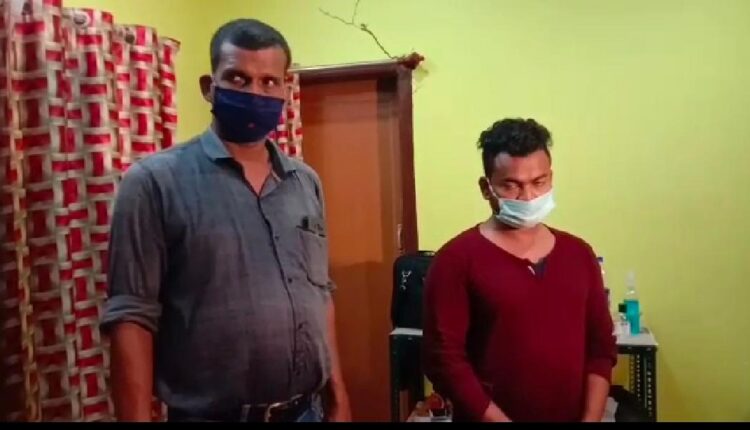 Bhadrak: The Special Task Force today arrested one of the aides of gangster Tito and dreaded criminal Sk Raja. Also, the sleuths seized a country-made pistol, live bullets, a motorcycle and other incriminating materials from his possession.

Acting on a tip-off, the STF along with Bhadrak Rural Police raided a place near Charampa bazaar under Bhadrak Rural Police station at around 2 PM and arrested Sk Raja. An official said Raja, a native of Kendrapara area had been staying in Purunabazaar area and was actively involved in criminal activities.

Raja was wanted as there were several cases pending against him. In view of the ongoing probe against him, the STF and police refused to disclose any further details.

A case under the Arms Act was registered at Bhadrak rural police station for necessary legal action, the official added.

Not just Tanishq, 5 other instances when brands received backlashes for their controversial ads