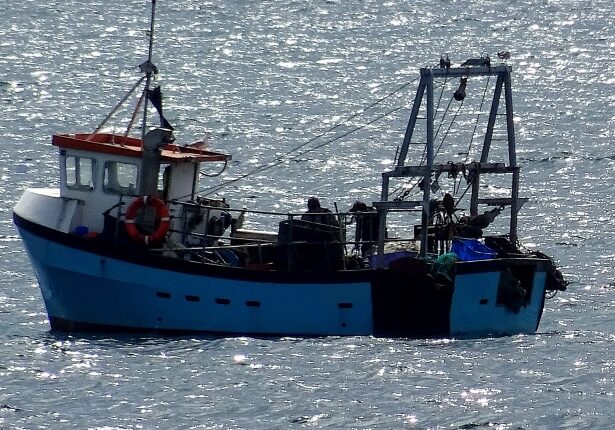 Kendrapada: All 13 fishermen from Odisha district were rescued from deep sea in Bay of Bengal after authorities traced the trawler that had gone missing in the BoB last evening.

As per  reports, a trawler with 13 fishermen onboard from Talchua village in Kendrapara district ventured in to sea for fishing last morning. However, the trawler went missing in deep sea last evening. Soon after, a search operation was launched by India Coast Guard and Marine police.

As per latest reports, all the 13 fishermen have been rescued.

Earlier yesterday,  the state Government lifted the 2-month ban on fishing activities, following which a large number of fishermen had ventured into the sea for fishing.

The ban was imposed on April 15 in a bid to conserve fish stock during the breeding season for marine life.