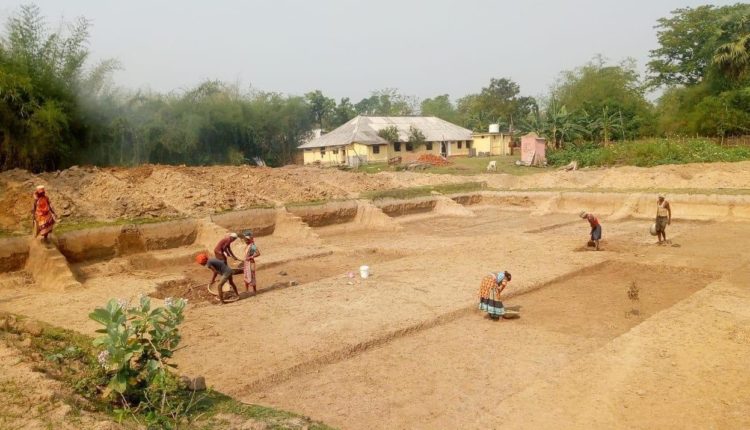 Bhubaneswar: The Centre for Monitoring Indian Economy (CMIE) has issued data for September wherein the unemployment rate in Odisha is on the lower side as compared to other states.