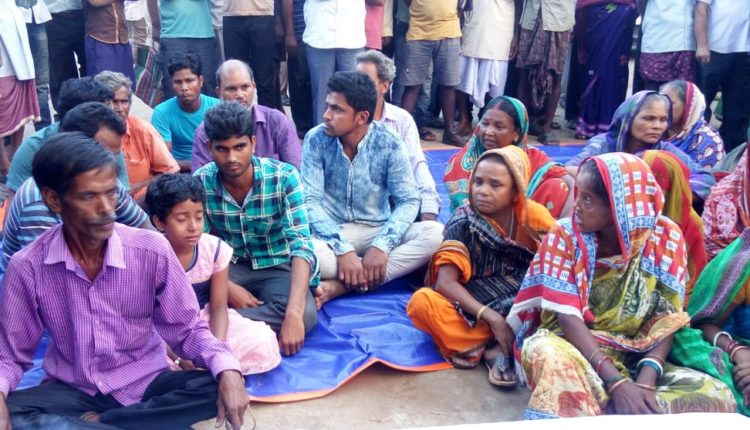 Balasore: Tension ran high in front of Soro Community Health Centre (CHC) in Odisha’s Balasore district after a woman undergoing treatment after a faulty tubectomy died today. The middle-aged woman, who was shifted from Soro CHC to SCB Medical College and Hospital in Cuttack passed away.

Upon receiving the news, the family members and villagers of the deceased woman staged protest before the health centre demanding adequate compensation alleging medical negligence is the reason behind her death.

According to reports, Anusuya Padhi (40) of Sorishamal village of Oupada block in the district was first admitted to Iswarpur Community Health Centre (CHC) on July 15 where a doctor wrongly operated the urethra of the woman during a family planning surgery. Later she was shifted to Soro CHC as her condition deteriorated.

As her condition further worsened, she was referred to SCB Medical College where she breathed her last this afternoon while undergoing treatment.

On being informed about the protest by the angry locals, the District Administration has given Rs 10, 000 from Red Cross to the deceased family to pacify the irate villagers.