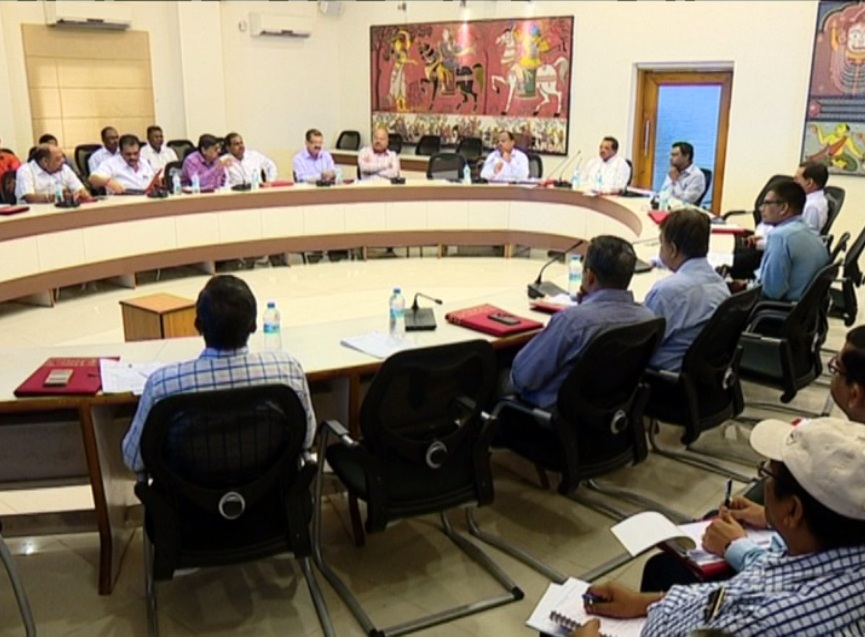 Bhubaneswar: With the rising rate of accident rate in Odisha, the state government has decided to provide compensation to hit-and-run victims, informed Padmanabha Behera, Minister of Department of Commerce and Transport, after a meeting of Road Safety Council in Secretariat today.

Two Odisha mins not to hoist tricolour, placed under…

“Those injured and killed in hit-and-run cases will be paid a compensation of Rs. 50,000 and Rs. 2 lakh by the state government. Furthermore, the police commissioner has also be directed to install road signage, especially in accident prone areas,” said the Principal Secretary.

He went on to state that there has been a 10 percent rise in the number of accidents in Odisha, as compared to last year. Usage of mobile phones while driving, driving under the influence of alcohol and careless driving such as travelling without helmets and over speeding, are major causes of road mishaps in the state, he added.

According to reports, an accident monitoring system, with the aid of four departments, namely engineering, health, transport and the police was also demonstrated to the Council members today that will help track and surveil road accidents.