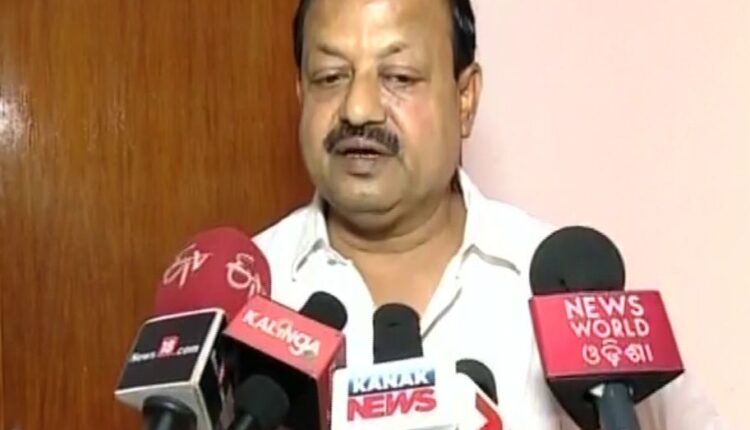 In a social media post, the legislator said he has been in isolation since yesterday after his samples tested COVID-19 positive.

After his driver tested COVID-19 positive, he underwent tests. His report showed he is positive for the virus. He is asymptomatic and body temperature and oxygen level are normal. Overall his condition is stable, the social media post added.

He added reports of samples of his family members and staff are found to be negative for the virus.

As he has been suffering from diabetes, he has been taking advice from doctors, the post added.

He further said he has been attending emergency works through teleconference. However, he requested not to disturb him for next few days for the not-so-important work, the post added.

Odisha: 30 platoons of police to be deployed in Cuttack city…