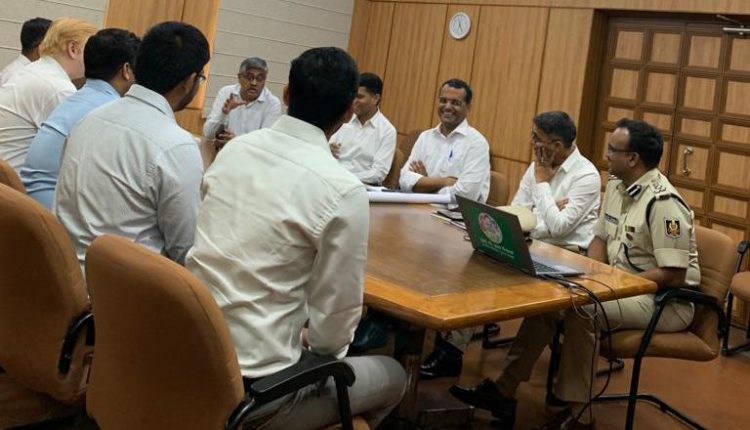 The five probationers have been appointed to assist Puri district collector and will remain in-charge of implementation of projects worth Rs 500 crore allotted by Odisha government for Puri, a release from Chief Minister’s Office (CMO) stated today.

The projects include development, rehabilitation, conservation of mutts and security tightening near Srimandir.

Before joining their duty, they met Chief Advisor to CMO R Balkrishnan and Secretary to CM’s- Transformation and Initiatives (5Ts) VK Pandian, who briefed them about their role and responsibilities.

Earlier, a Rs 265 crore plan project was announced for infrastructure development under the Augmentation of Basic Amenities and Development of Heritage and Architecture (ABADHA) scheme.

16 more corrupt officials dismissed in Odisha; 37 in a month