Earlier, on Saturday, Odisha government’s initiative to provide safe and affordable public transport service was acknowledged by over 1000 delegates at the national event.

In view of success achieved by the CRUT in Odisha, the dignitaries also proposed to emulate Mo Bus services in other states. 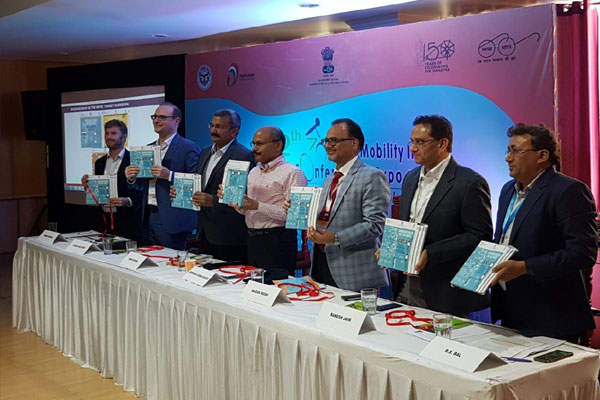 “All STUs (State Transport Undertaking) must learn from CRUT, Bhubaneswar. In spite of the damages incurred in Odisha after FANI, it is commendable that they have achieved 1 lakh ridership in just five months,” said Surendra Kumar Bagde, General Manager of Brihanmumbai Electric Supply and Transport (BEST). 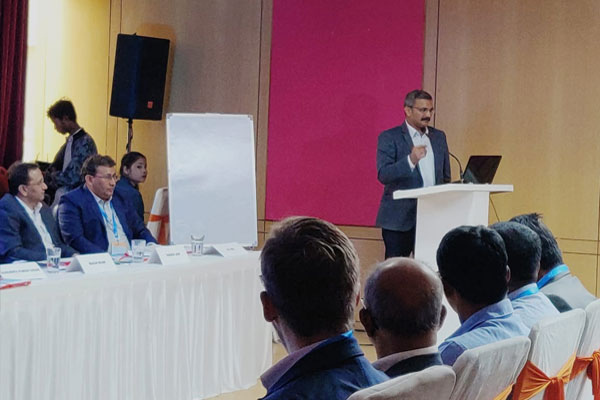 The conference specially invited the Managing Director of CRUT, Arun Bothra, to make a presentation on Mo Bus’s success story.

Bothra highlighted the customer friendly services like ‘freedom Monthly Pass’, ‘Newspaper on wheels’, free wifi services and installation of maps and route numbers at Bus Queue Shelters (BQS) that Mo Bus services provide to the passengers. He also mentioned about operational measures like ‘introduction of the night out schedule’ in Cuttack.

“It is not a profit making initiative,” said Bothra while comparing the Mo Bus services with expensive metro networks in other states.

“The metros should be made in big cities like Mumbai, Kolkata and New Delhi only. We need buses not metros in smaller cities,” he said at the event.

Hegde and Bothra invited other state teams to visit Bhubaneswar to have a closer look at the actual operation of Mo Bus serving the passengers in Bhubaneswar-Cuttack twin city and  emulate the same in their respective states.