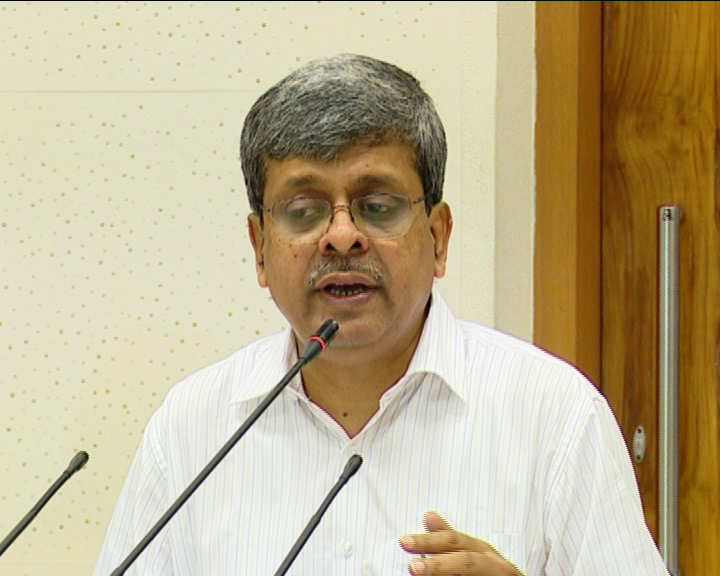 “A proposal to restructure OAS and OFS cadre was approved by the Cabinet. While the total cadre strength in OFS was 723, it has been enhanced to 800. Similarly, OAS cadre has been restructured by about 10%. From about existing 1550 it has been raised to about 1700,” informed Chief Secretary A P Padhi briefing reporters after the Cabinet meeting.

The Cabinet also gave its approval to a proposal for constitution of Handloom & Handicraft Development and Promotion Council.

Besides, a proposal to revamp Transport Department cadre was approved by the Cabinet. From now onwards Regional Transport Officer (RTO) will be a Class-I post while Motor Vehicles Inspector (MVI) will be a Junior Class-I post.