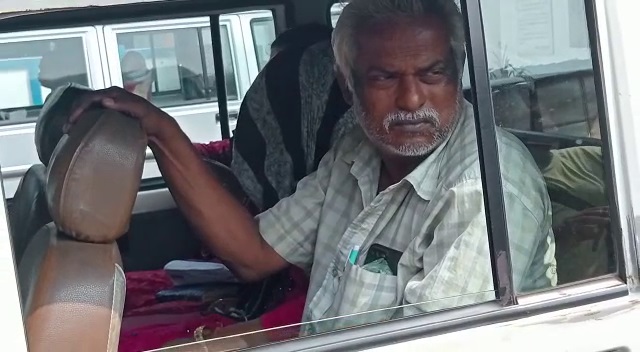 Paradip: An ASHA worker, who went missing in last three days after allegedly being gang raped, was rescued while attempting suicide at Gadakujanga area in Jagatsinghpur district today.

Sources said that unable to bear mental anguish, the distressed gang rape survivor wanted to end her life. The locals rescued her near a railway track and kept her at Gadakujanga area. Her father reached there to bring her home.

According to reports, the ASHA worker went missing since September 3. A missing complaint in this regard was filed with the local police last week.

On August 27 evening, the ASHA worker was allegedly abducted in a car and gang raped by four youth near the Nehru Bungalow in Paradip town.

Based on the complaint lodged by the gang rape survivor’s family at the Paradip Police Station, police conducted medical examination of the ASHA worker and recorded her statement under section 164. The cops also detained an accused in the case.

The family members alleged that the ASHA worker was intercepted by some youth while she was going by her bicycle. They youth forcibly dragged her into the car and gang raped her. They dumped her at the spot from where she was picked up in the car. A week later, she went missing from her home.