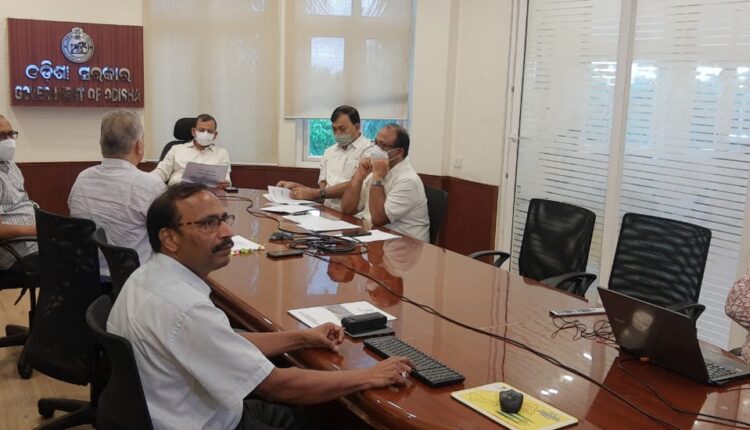 Additional Chief Secretary Forest and Environment Satyabrata Sahu, who was present at the meeting, outlined the issues for discussion.

He directed to work out the comprehensive plan for protection and conservation of wildlife and mitigation of the adverse impact of coal mining on movement of elephants. He asked to prepare the plan as per national guidelines in a time bound manner.

Principal Secretary Steel and Mines Deo Ranjan Kumar Singh and Principal Chief Conservators of Forests (HoFF) Debidatta Biswal among the senior officials of concerned departments were present at the meeting.