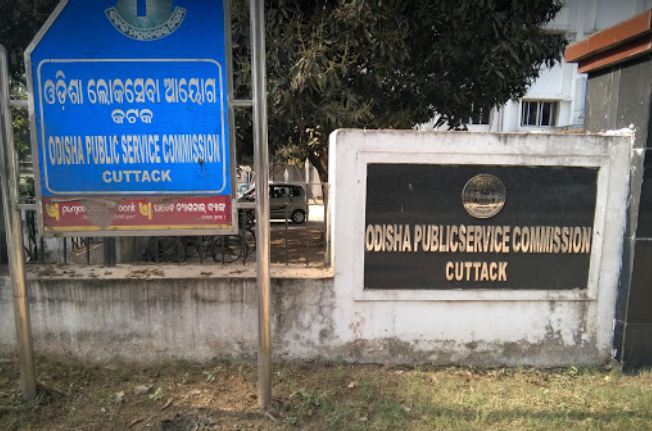 Cuttack: In a major decision in connection with the ASO recruitment exams-2022 conducted by the Odisha Public Service Commission (OPSC), the Orissa High Court today stayed the publication of final mark list of the candidates.

The final list publication has been stayed till the ending of hearing in the case.

However, the High Court has allowed the commission to continue with the computer proficiency test.

The court said the OPSC cannot publish results without its permission.

The next hearing in the matter will be held on December 20.

Several candidates had moved the High Court petitioning that various norms were violated in the ASO recruitment exams.

“The OPSC has set minimum qualifying mark for written test, this year. There was no such norm for recruitment exams conducted by it in 2018 and 2019. They had published the merit list combining marks secured in all subjects. As per Rule 16 of Recruitment Rule, a candidate only needs to score minimum 40% in computer skill test. We argued that the OPSC has no power to set minimum qualifying mark for written test. Admitting the petition, the court issued the interim stay on publication of final merit list,” said lawyer Manoj Mishra who appeared for the petitioners.