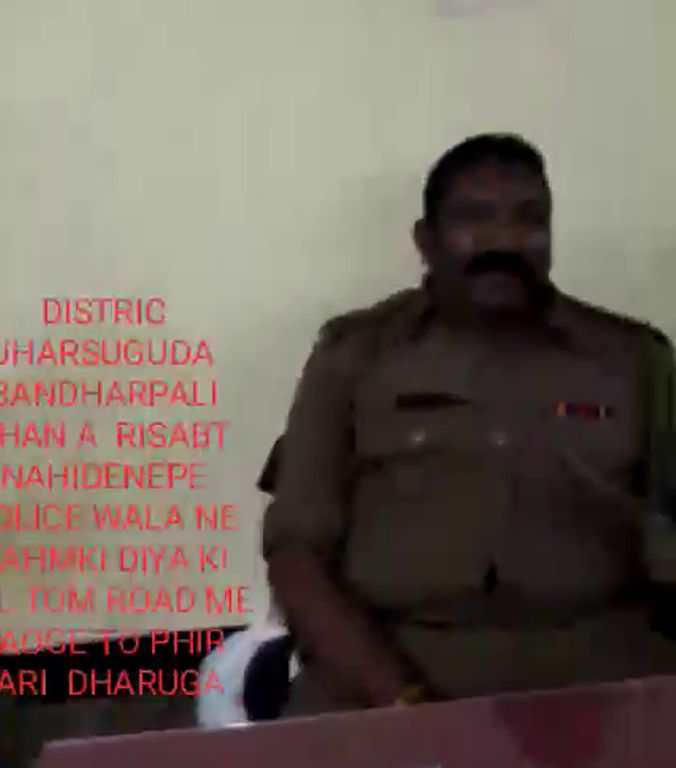 Jharsuguda: The Assistant Sub-Inspector of Banharpali police station, Parakshit Sahu was suspended today on charges of demanding money from a person to release his detained vehicle. A video purportedly showing Sahu asking for bribe has gone viral on social media.

In an order, the Jharsuguda SP Aswini Kumar Mohanty mentioned that Sahu has been put under suspension with immediate effect. During the period of suspension, Sahu will remain under the disciplinary control of DSP (headquarter) Jharsuguda, the order added.

Besides, the ASI has been asked not to leave the headquarter without obtaining the prior permission.