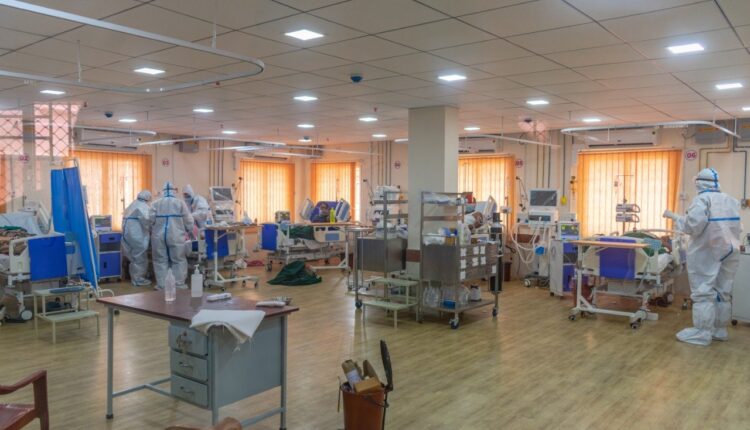 According to the data released by the Union Ministry of Health and Family Welfare on Tuesday, besides Arunachal Pradesh and Odisha, three other states– Bihar (99.09 per cent), Mizoram (99.09 per cent) and Andhra Pradesh (99.05 per cent) — have a recovery rate of above 99 per cent against the national average of 97.05 per cent.

Another northeastern state Mizoram has earned the distinction of having the lowest death rate of 0.21 per cent among the 28 states in India while Punjab remained in the top position in Covid-19 mortality at 3.24 per cent against the national fatality rate of 1.43 per cent.

Sikkim’s fatality rate of 2.22 per cent is the third highest in the country after Maharashtra’s 2.52 per cent.

According to the officials of the Health and family Welfare Department of Assam, the state had reported its first death due to coronavirus on April 10. The first death in Assam, as well as in the northeastern region, was reported from Hailakandi district in southern Assam where a middle aged man, who had visited abroad, succumbed to Covid-19 at the Silchar Medical College and Hospital.

Mizoram was the lone state in India where there was no Covid-19 related death until October 28 last year when a 62-year-old man died of Covid-19 in the mountainous state even as the first death was reported in India on January 30, 2020.

The nationwide immunisation drive began across the country on January 16 after the approval of two Covid vaccines — Covishield and Covaxin, which have been cleared for emergency use by the authorities.

Hyderabad-based Bharat Biotech is the manufacturer of India’s first indigenous vaccine for Covid-19 – Covaxin – while Covishield has been developed by Oxford University and pharmaceutical company AstraZeneca and manufactured by the Serum Institute of India in Pune.Over 39,50,000 people, mostly health workers, vaccinated so far.

Nick Jonas wants to have ‘many’ kids with Priyanka Chopra