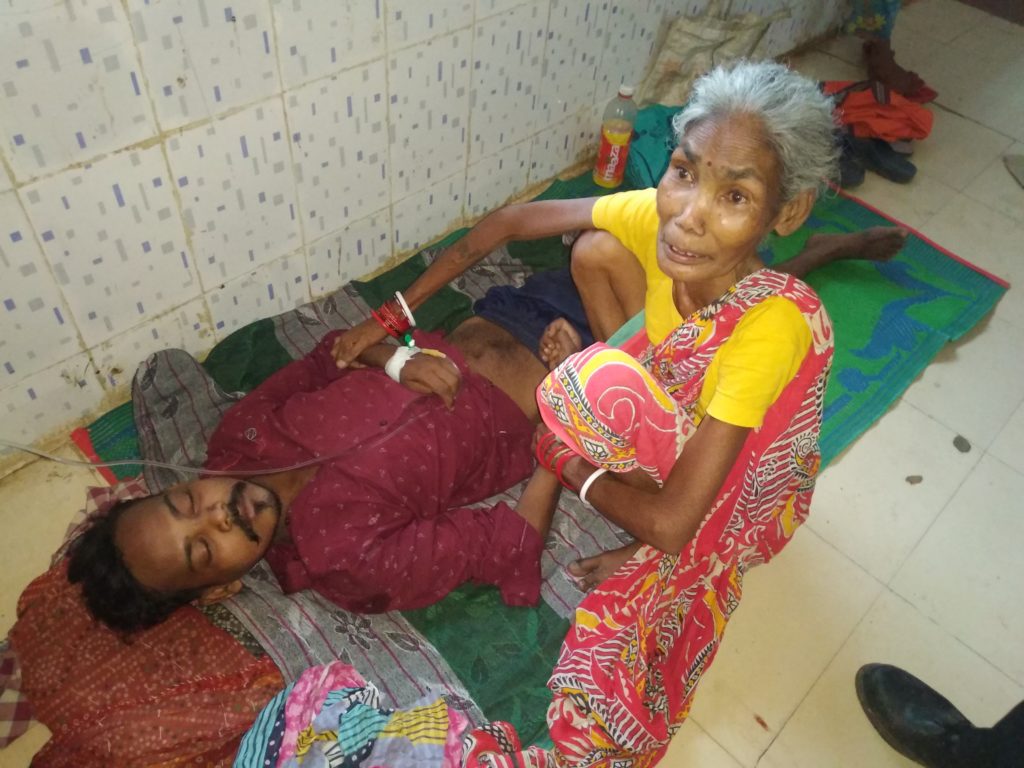 Keonjhar: An attendant at Anandapur sub-divisional hospital in Odisha’s Keonjhar district allegedly injured a patient after the latter urinated on hospital premises, today.

According to reports, Goutam Mukhi (30) of Mukhisahi in Anandapur was undergoing treatment at the hospital. While he was urinating on the premises of the hospital around 4 pm, Balaram Dalei, the attendant, slapped Goutam leaving him critically injured.

The patient lost consciousness and was hospitalised. He has sustained injuries on his head. Ghasipura police have started investigation into the incident and detained the accused for questioning.