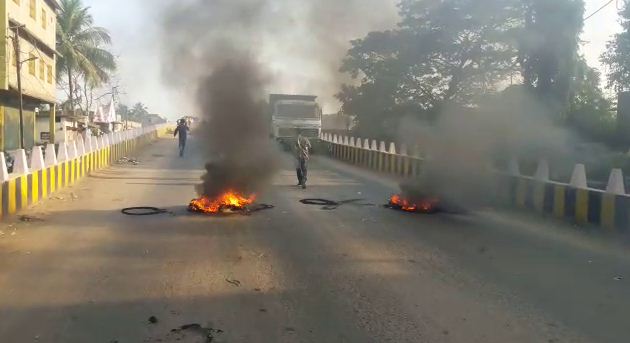 Bhubaneswar: In view of ‘Odisha bandh’ call given by the State Congress tomorrow, the Bus Owners’ Association today decided not to operate bus services across the State from 6 AM to 1 PM on Monday. The association’s Treasurer Barada Acharya informed the decision to halt the bus services for seven hours during the State-wide bandh has been taken keeping in mind the safety of passengers and buses.

Earlier in the day, the Odisha government said educational institutions including schools will remain closed across the State tomorrow due to the State-wide bandh call. Also, the School and Education Department informed the schools will be shut on Tuesday and there will be no Saraswati Puja celebration.

State Planning Board Vice Chairman and BJD leader Sanjay Das Burma today came down heavily on the Central Government over the fuel price hike. He stated the price hike is an attack on the kitchen of household. Also, the States are not getting anything from the fuel cess. The cooking gas price has been increased considerably in recent past, Das Burma stated.