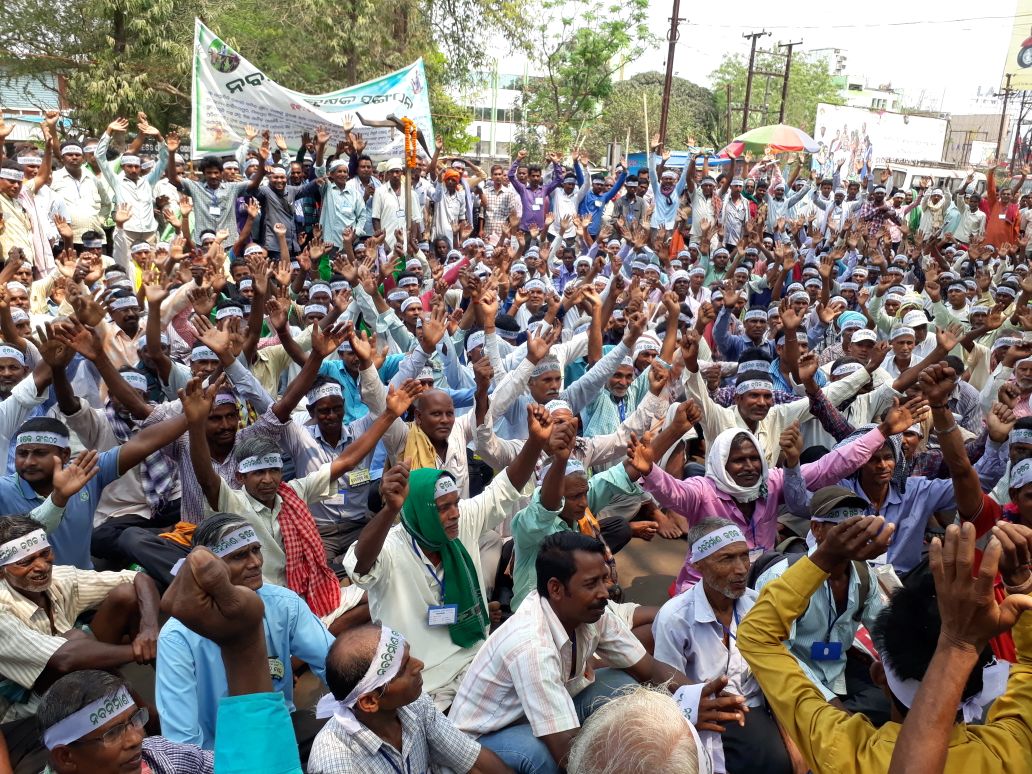 Bhubaneswar: The state-wide shutdown called for tomorrow will not cause an obstacle to the annual matric examination in Odisha, said Navnirman Krishak Sangathan (NKS) Convenor Akshay Kumar.

Briefing the media, he said, “The dawn-to-dusk bandh by the farmers on Feb 21 demanding price, pension and prestige will not be a hindrance to smooth conduct of the matriculation exam, which is scheduled from Feb 22. The authorities already made it clear that question papers will reach the exam centres on Feb 22 morning.”

“In name of the matric exam, the NKS has been threatened to call off the strike. The police forces have been deployed across the State to take action against the agitators during Odisha bandh. However, people of Odisha will never tolerate the dictatorship. The farmers have been fighting for the country’s interest and the protest will continue,” the farmers’ leader said.

Notably, the NKS has called for Odisha Bandh from 6.00 am till 6.00 pm on Feb 21 to put pressure on the government to meet farmers’ demands. The BJP and Congress have extended their support to the State-wide protest.

However, the government has appealed to the NKS to call off the strike in view of the matric examination that begins from Feb 22.