Odisha Bandh over fuel price hike will have impact on Centre: BJD 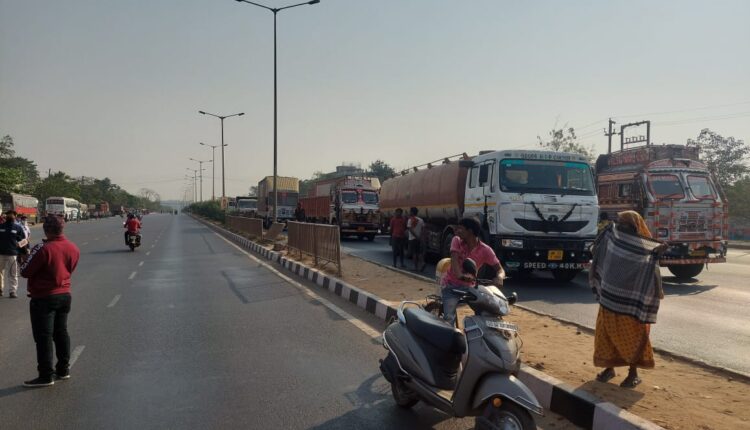 Bhubaneswar: The six-hour-long Odisha Bandh will have its impact on the Centre, said ruling BJD MLA Amar Sathpathy while reacting on the shutdown called by Odisha Congress over the steep rise in fuel prices.

“Rise in fuel prices is a common man’s problem. But the Central Government’s sole intention is to profit private oil companies by not putting a cap on the prices,” the MLA alleged.

“Centre should keep a check on the prices of essential commodities. The cess being collected by the Centre is not profiting the states. The Centre should not refrain from its duties and shift the blame totally on states putting the burden on the state exchequer,” he further added.

On the other hand, BJP state Spokesperson Lekhashree Samantsinghar denounced the bandh and said Congress’ vote share has diminished in the state as it has lost its relevance. Shutdown by the party is just an attempt to grab attention on the pretext of public interest.

Odisha Congress today observed bandh from 7AM till 1 PM protesting against the rise in prices of petrol, diesel and LPG gas. Vehicular movement was affected while shops and other business establishments remained closed due to the shutdown. Petrol pumps across the state also suspended their operations.

However, emergency services, including ambulance, vehicles carrying milk, media and examinees were exempted from the purview of the bandh.