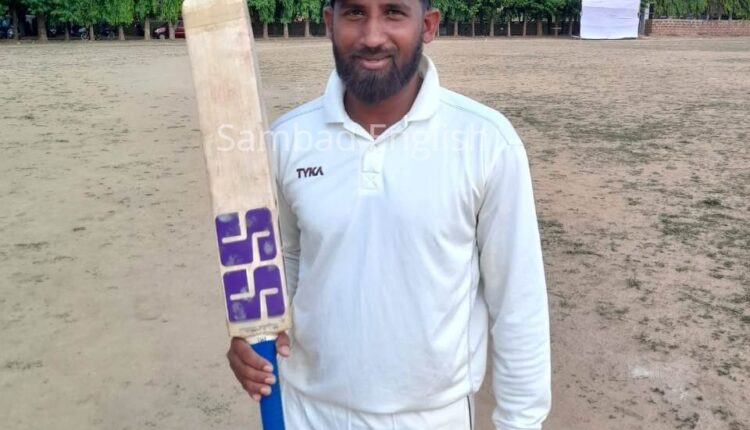 Paced at an electrifying strike rate of 207.46, the explosive innings also powered the team to post a mammoth total of 458 for the loss of 7 wickets in the stipulated overs.

In reply, Abhilash C.A managed to score mere 114 (all out) in 25 overs, thanks to five-wicket haul by Scan Club’s Alok C. Sethi. Sheikh Salman also contributed with the ball as he picked up 2 wickets in six overs at an economy of 2.33.

Sheikh Salman was adjudged as the Man of the Match for his all-round performance.