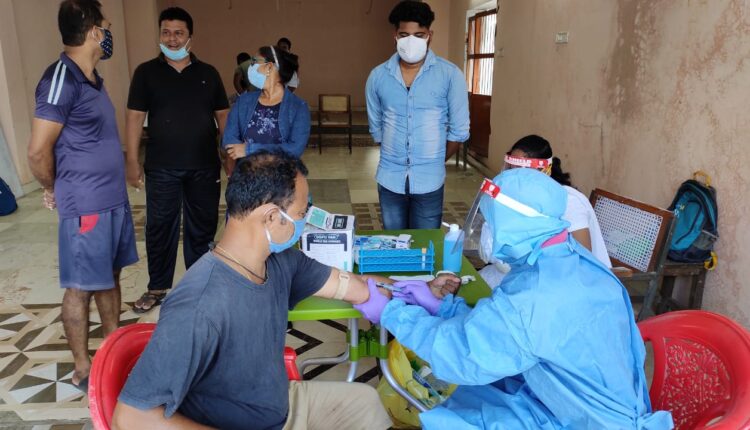 The survey will continue till September 20. Earlier, sero surveys included only those aged above 18 years. It is the first state-level sero survey after expansion of the vaccination drive.

“As decisions on opening of educational institutions and targeting the last mile in immunization need to be made in near future, it is crucial to generate evidence on exposure of children and adolescents, the unvaccinated group, to the pandemic and assess the persistence of immunity among the vaccinated group, particularly the healthcare workers. Vaccination coverage against COVID-19 among general population and healthcare workers will also be estimated through this survey,” said RMRC in an official statement.

The survey will be conducted in 12 districts: Khordha, Puri, Jajpur, Mayurbhanj and Balasore from central zone, Sambalpur, Jharsuguda, Keonjhar, and Sundargarh from northern zone and Kandhamal, Kalahandi and Nabarangpur from southern regions of the state. A total of 40 samples from the community (randomly) and 100 from the healthcare workers (purposively) will be collected from 137 clusters distributed over the 12 districts.

Six teams have been deployed to carry out the survey simultaneously in each zone of the state. The samples will be transported and processed for estimation of antibody against the virus at RMRC, Bhubaneswar.

50% people develop antibodies against COVID-19 in this…