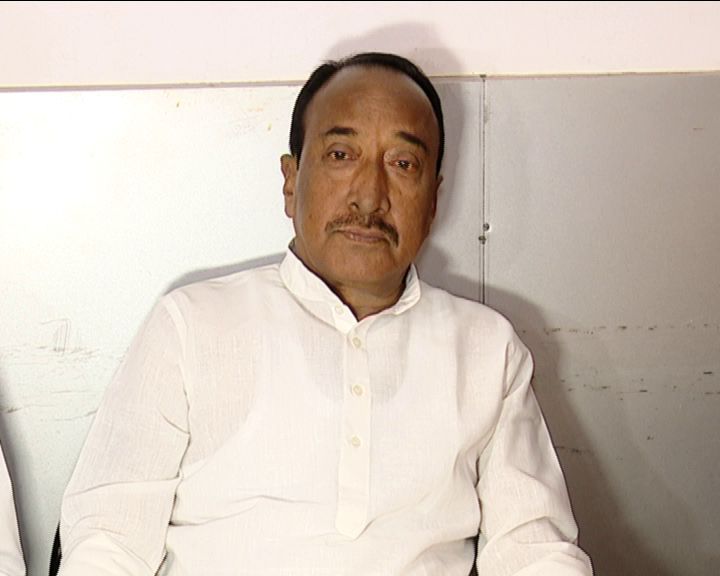 Bhubaneswar: Despite Shree Jagannath Temple Administration (SJTA) issuing a clarification on the missing keys of Ratna Bhandar of the Sri Mandir and Odisha government ordering a judicial probe, there seems to be no dying down of the issue.

Former minister and senior Bharatiya Janata Party (BJP) leader Bijoy Mohapatra today demanded reopening of the Ratna Bhandar and preparation of a fresh inventory of the valuables kept inside it under CCTV surveillance to dispel suspicion arising in the public mind.

Mohapatra suggested that a special committee should be constituted and a fresh inventory of the articles should be drawn up amid tight security.

He said since an inventory of the articles was drawn up last in 1985 and the Ratna Bhandar was locked, the inquiry should begin from then.

The senior BJP leader said that though a judicial probe has been ordered by the government, it’s yet to announce the terms of reference (ToR).

He further said that the findings of the Commission of Inquiry should be also made public while a committee should be constituted to assist the former in its work.