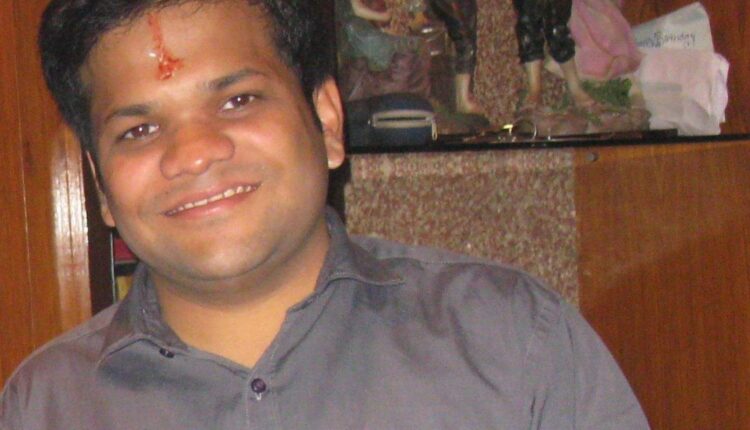 Rourkela: A young businessman from Rourkela allegedly ended his life by jumping off a building in Jamshedpur of neighbouring Jharkhand yesterday.

Before ending his life, the bizman identified as Rahul Agarwal released few videos, in which he can be seen accusing his wife and in-laws of torturing  him and his parents by levelling false dowry allegation against them. He also said that his parents in-laws Pradeep Chudiwal and Kusum Chudiwal  and brother-in-law Piyush were responsible for him taking the extreme step.

Rahul, the 38-year-old son of one Bajaranglal Agarwal of Civil Township here, had married Barsha Chudiwal (32) of Jamshedpur in 2012. The couple were blessed with a in 2016. Thereafter, Barsha’s parents allegedly started instigating her against her in in-laws. Consequently, Barsha started fighting with her husband pressurizing him for separation from his joint family. Since Rahul did not pay heed to her demand, Barsha left the house and went to parents’ house in Jamshedpur with her kids.

In the video, Rahul alleged that he was not even allowed to meet or talk to his twin kids thereafter. Adding to his woes, his in-laws lodged a false dowry case against him and his parents. And due to the case, his elderly parents were suffering making rounds of court. He also accused the Jamshedpur police of being biased towards him in the case, though he later managed to get bail of his parents with the help of a local lawyer.

After narrating his plight in the videos, he allegedly jumped off a building in Jamshedpur to death.

Meanwhile, family  members of the deceased have appealed to Odisha police to intervene and ensure justice to them.

Is having light dinner a good idea?

Cyclone Asani likely to recurve on May 10; Check Wind Warning issued by IMD