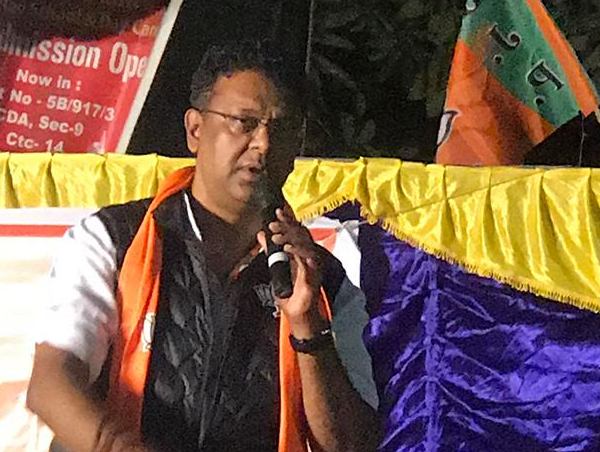 The conch party chief Naveen Patnaik bestowed this responsibility on Biswajit Mohanty, according to party sources.

Mohanty, who was the saffron party spokesperson, had quit the Bharatiya Janata Party ahead of the polls and pledged his alliance with the ruling party earlier this month.

He was a BJP ticket aspirant to contest the Assembly polls from Cuttack-Barabati seat. The lotus party, however, fielded former minister Samir Dey from the said constituency.