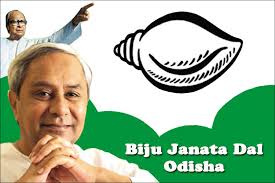 Bhubaneswar: The ruling Biju Janata Dal (BJD) in Odisha is all set to hold its state-level foundation day celebration in Puri on December 26.

“The BJD was unable to celebrate its 25th foundation day properly last year due to the Covid-19 pandemic. Our party president Naveen Patnaik has approved a proposal to celebrate the 25th anniversary of BJD in Puri on December 26,” Mishra added.

The office-bearers of BJD’s state, district and block units, and elected representatives of the party will participate in the celebration in Puri, Mishra said. “Our party president will address the gathering. The party will celebrate its foundation day in all Assembly constituencies in next 15 days,” Mishra added.