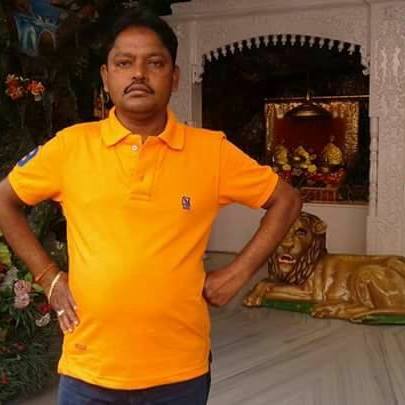 According to reports, Parija was returning home in a car while the ill-fated vehicle skidded off the road and plunged into floodwater near Tikanpur.

He was rescued and rushed to a hospital, where doctor declared him dead.