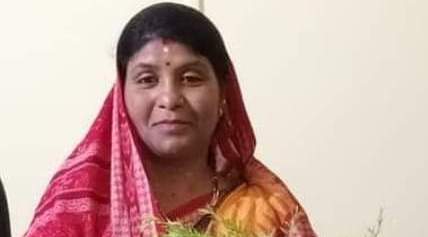 By-election is being held for Dhamnagar Assembly seat due to the death of sitting MLA Bishnu Sethi. Sethi had won the Assembly segment on a BJP ticket in 2019.

The BJP has fielded Sethi’s son Suryabanshi Suraj Sthitaprajna as its candidate for the bypoll.

The Congress party has picked Baba Harekrushna Sethi as its nominee for the by-election.

The bypoll will be held on November 3 while the counting of votes will be done on November 6.