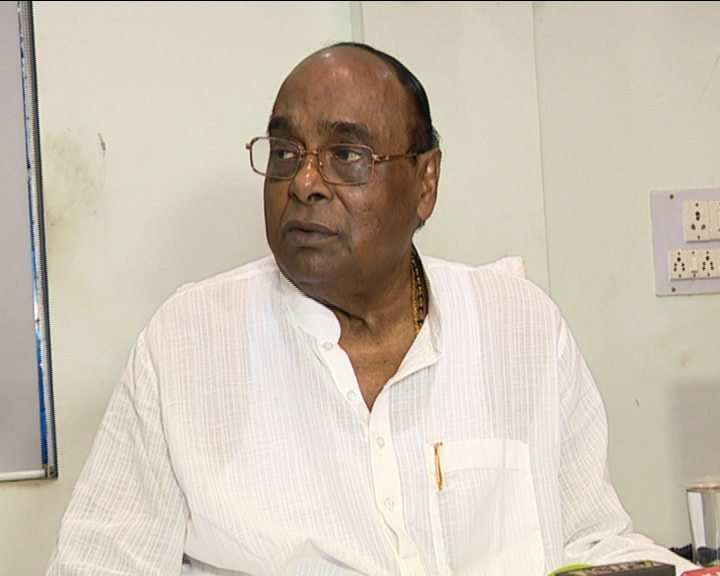 Commenting on his party’s disappointing performance at the three-tier panchayat polls as indicated by the trends senior BJD leader and Excise Minister Damador Rout in an explosive statement to our sister concern Kanak News hinted at some of his party leaders joining hands with BJP leader Dharmendra Pradhan for sabotaging the party’s prospects.

“Dharmendra Pradhan is highly against Biju Janata Dal and is spending huge money for the elections. We need to find out who have benefited from it. I suspect some BJD leaders of joining hands with Dharmendra Pradhan. If the information I have about a meeting held at Hyatt Regency in Delhi turns out to be true then it’s a very serious matter. We will deliberate on this after the polls. I expect BJD supremo to act on it appropriately,” stated Rout.

The senior BJD leader blamed over dependence on the bureaucracy for implementation of welfare schemes as one of the principal reasons for the party’s disappointing performance.

“Over-dependence on the bureaucracy has cost the party. An inept, corrupt and inefficient government is better than president’s rule. Since in president’s rule, it’s the bureaucracy which remains in charge of governance. Every expression of a political person carries some problem of the people which is absent in the case with bureaucracy. It is one of the main reasons why this happened,” he pointed out.

Rout also attributed his party not performing as per their expectations to people not liking the behaviour and approach of party MLAs towards the people.

The senior BJD leader attributed BJP’s significant gains in the panchayat polls to the saffron party distributing huge amounts of money to its leaders and cadres before demonetisation.