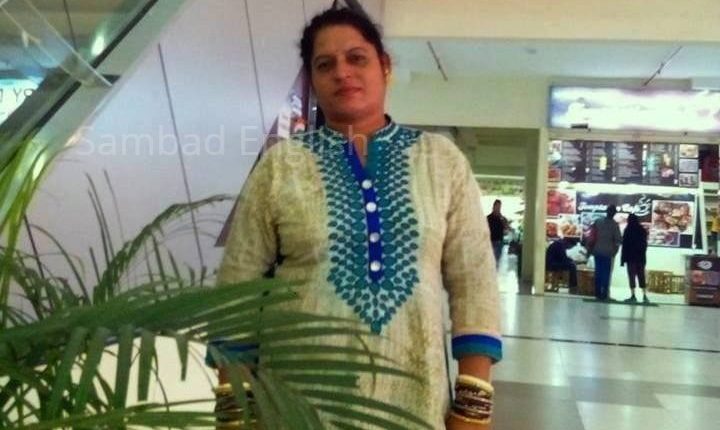 Bhubaneswar: BJD woman leader Meenakshi Mishra, who had set herself ablaze protesting her son’s arrest, succumbed to burn injuries at a private hospital in Bhubaneswar today.

She was admitted to the hospital with 95% burn injuries.

“Meenakshi Mishra had set herself on fire to fight for her son. She was undergoing treatment at the SUM Hospital, Bhubaneswar. The doctors tried to save her life but failed. She breathed her last at 9.55 am,” the deceased’s mourning sister told media.

On Feb 12, Meenakshi had attempted to commit suicide by pouring kerosene on her body in front of the SP office in Berhampur. She was rescued in critical condition and rushed to the MKCG Medical College & Hospital for treatment. Later, she was shifted to a private hospital as her condition deteriorated.

According to reports, Meenakshi’s son Raja was arrested for his alleged involvement in an altercation over parking issue on January 28 in Berhampur. Protesting his arrest, she attempted self-immolation in front of SP office.