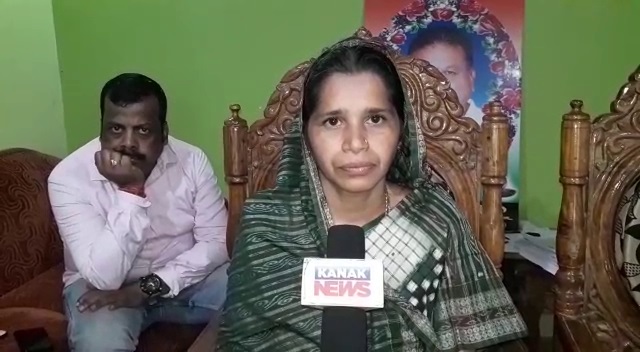 The ruling party’s nominee won the bye-election with a record margin of 97,994 votes defeating her rivals.

After completion of final (21st) round of vote counting, Rita Sahu emerged as the victorious with 1,35,957 votes. While BJP candidate Sanat Gadtia got 37,967 votes, Congress’ MLA nominee Dilip Panda was placed third with only 5,873 votes in the bypoll conducted on October 21.