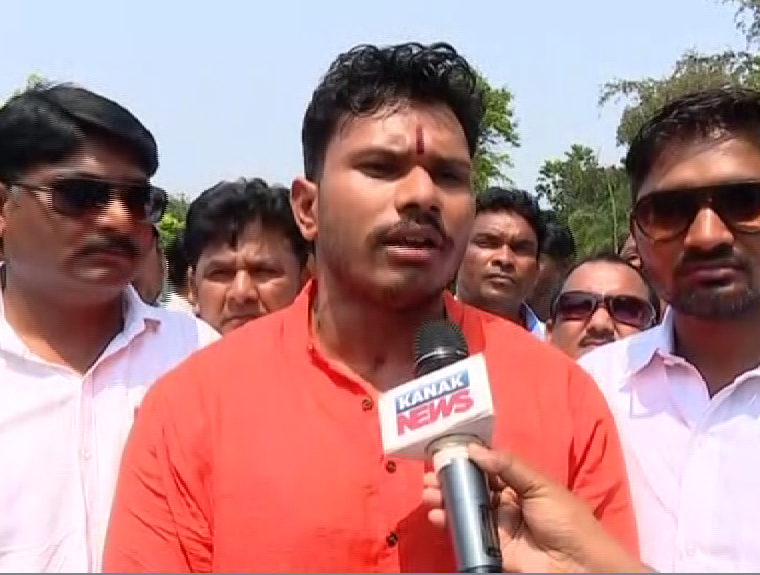 Bhubaneswar: ‘Everything is fair in love and war’ and now in politics too. This seems to be the recent agenda of politicians cutting across the party lines in Odisha with BJP Odisha President Basant Panda’s nephew Harischandra Panda joining the State’s ruling BJD.

Harischandra visited Naveen Niwas along with his supporters to meet BJD Supremo and Chief Minister Naveen Patnaik this morning to join the party ahead of the 2019 elections.

“Being inspired by the developmental works carried out under the BJD rule in Odisha, I have decided to serve the people being part of the party,” he told media.

Hitting out at his uncle Basant Panda, he said, “Basant Panda is working for his party not the soil (referring to the State).”

CM Naveen welcomed him to the Biju Janata Dal.

“Harischandra’s joining in BJD will strengthen the party,” Patnaik said.