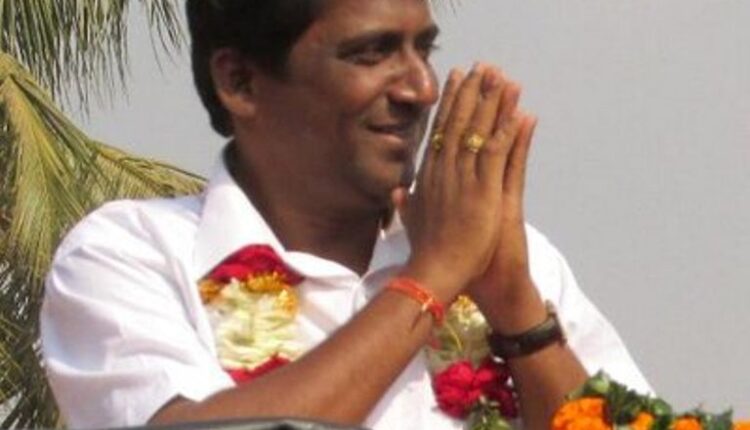 During the 2019 general polls, Pradhan contested on a BJP ticket from Bhubaneswar Central Assembly seat.