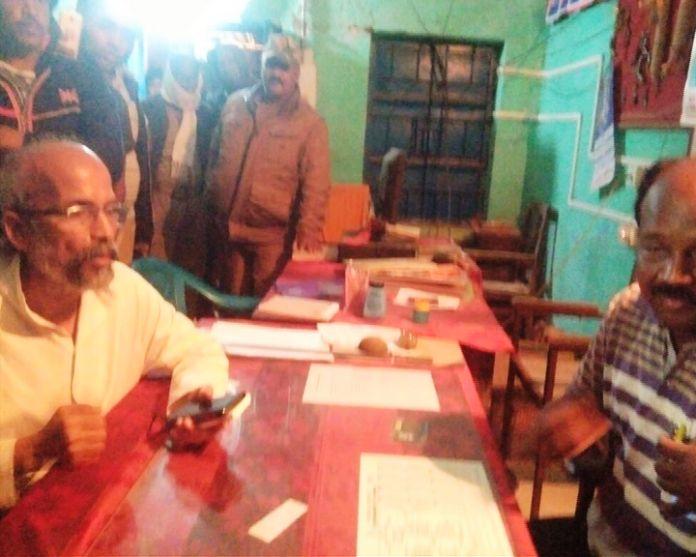 Will comment after declaration of results: CM on Odisha panchayat polls

Thousands of BJP workers staged demonstration against the attack in front of Raj Berhampur police station demanding immediate arrest of the culprits.

According to reports, some miscreants pelted stones at the vehicle of Sarangi at around 12.30 am when he was returning from election campaign. He was campaigning for Zilla Parishad candidate Subhasree Sethy of Zone Number 11.

The miscreants manhandled and assaulted the BJP leader and his driver.

A complaint has been lodged by Sarangi with police station alleging BJD workers behind the attack.