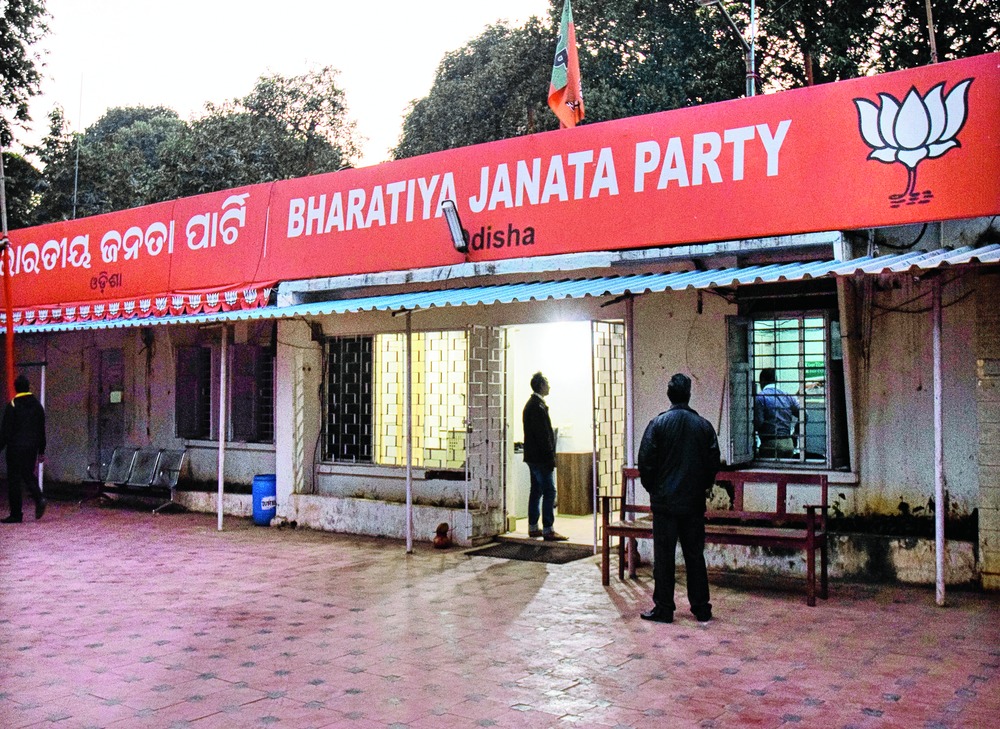 Bhubaneswar: The Odisha unit of Bharatiya Janata Party (BJP) will elect its state President on January 17, a party official informed on Wednesday.

The nomination process for the election will be held on Thursday in the presence of party observers for organisational polls, Narendra Singh Tomar and Rajiv Pratap Rudy, BJP’s assistant election officer Sudipta Ray said.

Later, scrutiny and withdrawal of candidature will be held, he added.

Ray said the party will try to elect a leader with mutual consent.

“We will make efforts to elect the state President with mutual consent. If there is more than one candidate for the post, the voting process will be carried out on January 17. The counting of votes will be conducted on the same day,” Ray said.

Several leaders are vying for the top post of the state BJP unit.

However, sources said the party is likely to zero in on either state Vice President Samir Mohanty or General Secretary Prithviraj Harichandan.

During the election, the party will also elect 21 national council members from 21 Lok Sabha constituencies in the state who will cast their votes in the election of national President.