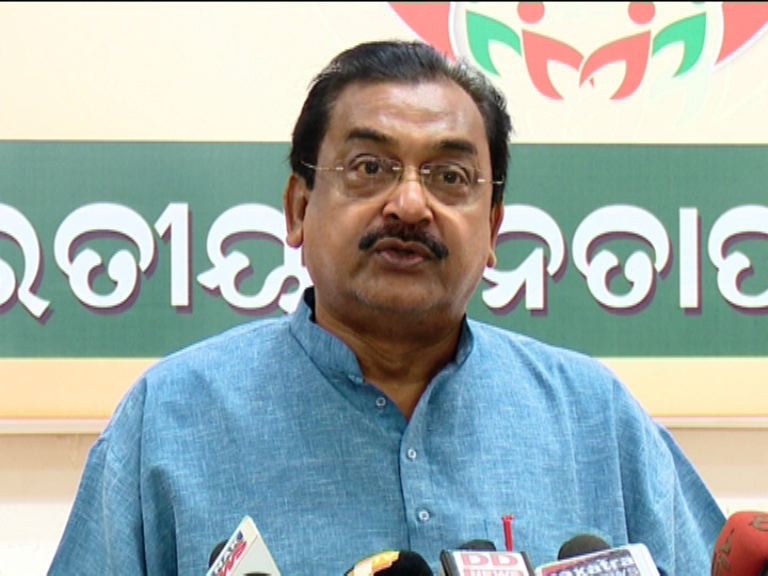 “Since Dwivedi failed to carry out his responsibilities properly, the state unit president took this decision,” Mohanty explained.

Notably, Dwivedi had boycotted the ‘Mishran Parva’ of the party held at Kendrapara last Sunday in protest as party’s senior leader Bijoy Mohapatra was not invited to the event as we reported here.

Pick the right sunglasses to protect your eyes