Odisha BJP to protest over rising crimes against women 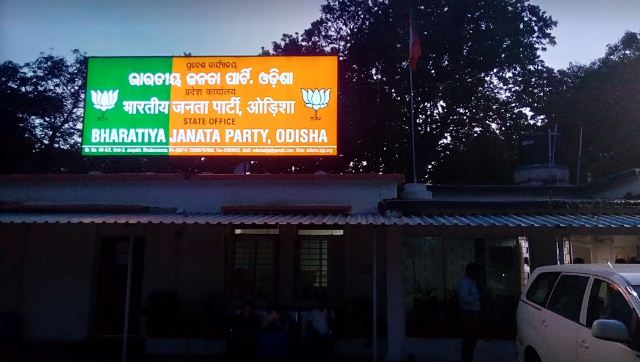 Bhubaneswar: The women’s wing of the Bharatiya Janata Party (BJP) on Sunday said it will stage demonstrations across Odisha on November 5 to protest against the rising crimes against women in the state.

“We will stage demonstrations in front of offices of all District Collectors on Tuesday. Women are not safe in the Biju Janata Dal (BJD)-ruled state,” BJP Mahila Morcha president Pravati Parida said here.

Citing several instances, she alleged that BJD leaders are involved in several crimes against women.

She also said that the BJP women’s wing will put pressure on the state government to hand over the case of the alleged killing of PEO Biswal to the Central Bureau of Investigation and to arrest all those accused of being involved in the incident.