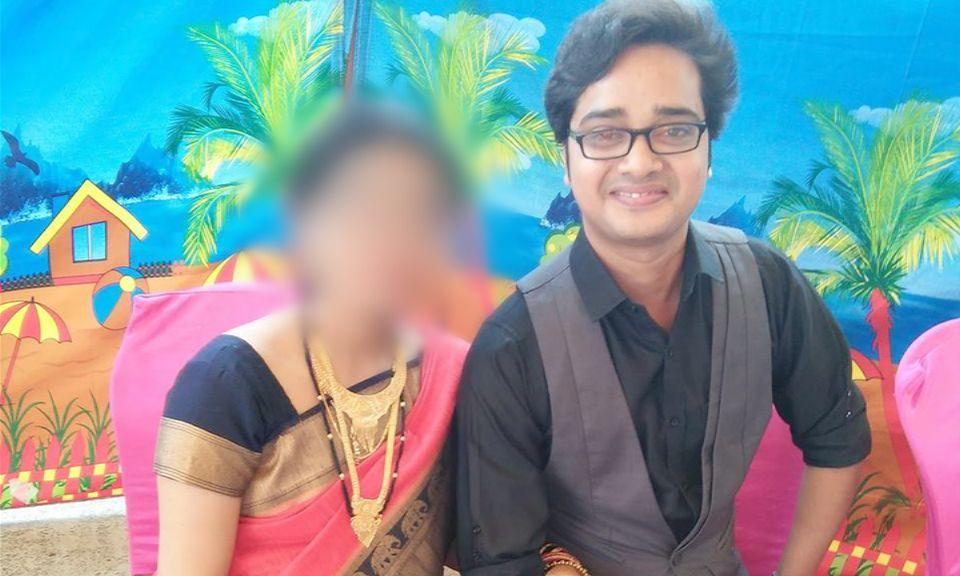 Bhubaneswar: Mystery shrouds the death of a Bhubaneswar-based school’s dance teacher whose body was recovered from a stone quarry near Pipili today. The deceased, identified as Bikash Kumar Nayak of Kotpad area of Koraput district was working as a dance teacher at DAV School, Pokhariput. He had been missing since past two days and his family members had lodged a police complaint in connection with this.

Reportedly, locals initially spotted a body floating in water deposited in the stone quarry and informed police. After receiving the information, a team of police officials reached the spot and fished out the body. Also, they seized his dress and scooter from the spot.

When family members came to know about the recovery of Bikash’s body, they alleged that he was murdered and his body was dumped in the stone quarry.

“We suspect foul play as Bikash’s body was recovered 15 km away from Pokhariput, where he had been staying for past many years,” said a relative of the deceased dance teacher.

Bikash is survived by his wife and daughter.

Meanwhile, police have initiated an investigation to find out the reasons behind the dance teacher’s death and are examining the call details of a mobile recovered from the spot.