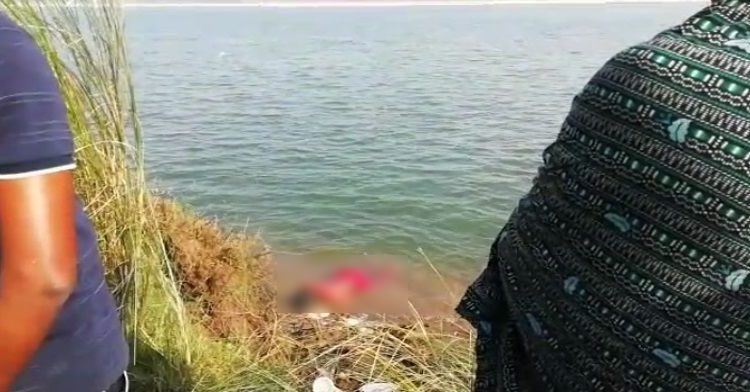 Kakatpur: Amidst huge uproar across the country over women’s safety, a minor girl was found dead on bank of Devi River in Odisha.

The body of the deceased was found floating in river water near Bauriakana village in Kakatpur area of Puri district this morning.

According to reports, the minor girl was the Class 7 student enrolled at a school in Bauriakana. She was missing since last evening.

A missing report was lodged at a local police station after she did not return to home on Wednesday night.

The locals found her body floating on shore of the Devi River at the village.

On receiving information, police reached the spot and recovered the body.

The probe is underway to ascertain reason behind her death.