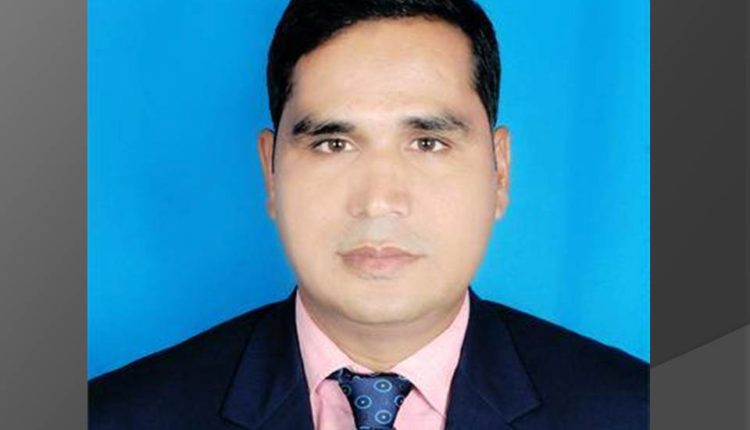 Koraput: Mystery shrouds the death of a Science teacher whose body was found at the official residence of the Koraput District Education Officer (DEO) in the town today.

The deceased Science teacher, identified as Chittaranjan Panda was working at Chikamba High School. However, Chittaranjan was deputed to work as a clerk at the DEO office recently.

As per reports, Chittaranjan reached the official residence of DEO Pramod Kumar Panda this morning. After few hours the DEO went to Baipariguda to finish some work leaving behind Chittaranjan alone at his house.

In the afternoon when family members of Chittaranjan called him up, he did not pick up the phone. Suspecting something wrong, his family members visited the DEO’s quarter and found the house locked.

Subsequently they broke open the door of the house and recovered Chittaranjan’s body.

FIR against two for breach of IPL bubble in Delhi