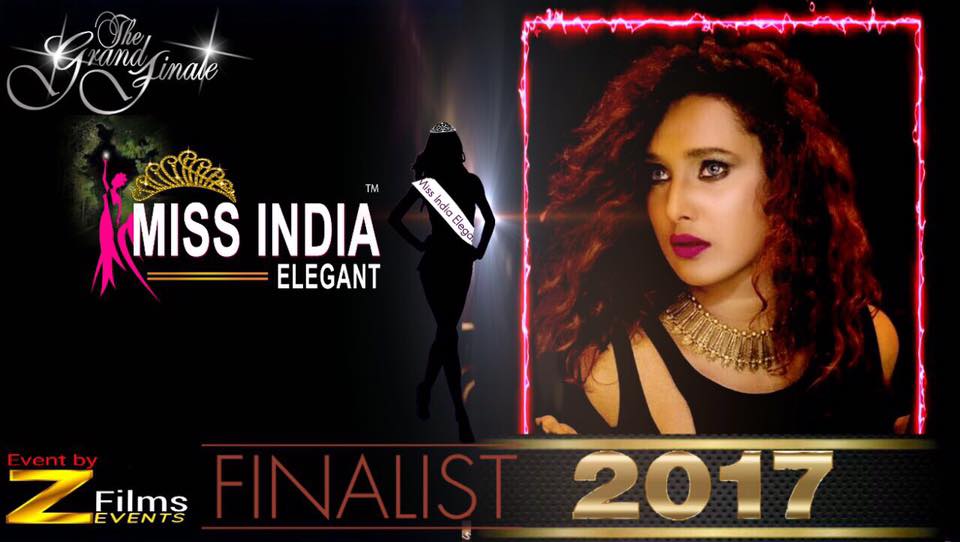 Bhubaneswar: This beauty from Odisha’s Koraput district has once again made it to the finale of a beauty pageant. Meet Annie Prince Nag who has stormed into the finale of Miss India Elegant-2017.

There has been no looking back for 26-year-old lass who had won the Miss Bangalore title in 2012.

Annie will be vying for the crown at the contest to be held at Bengaluru. As many as 21 contestants from across India will run for the title.

Also Read: 5 Odia Girls Who Made It Big in the Glam World

While beauty pageants use it as stepping stone to the glam world, Annie too capitalized on it and bagged Kannada movie Nanobne Ollevnu opposite Ravi Teja. The movie was released in June this year.

As per sources, she has bagged another Kannada film too.

Besides her interest in cinema, she also shoots for print advertisements and television commercials.

Hailing from Jeypore, Annie relocated to Bangalore to pursue higher studies and has a BA degree in journalism and psychology from Oxford College. She did her intermediate from Vikram Dev Autonomous College and schooling from Modern English School.

Annie’s father Ranjan Nag works in police department and her mother works as a primary teacher.