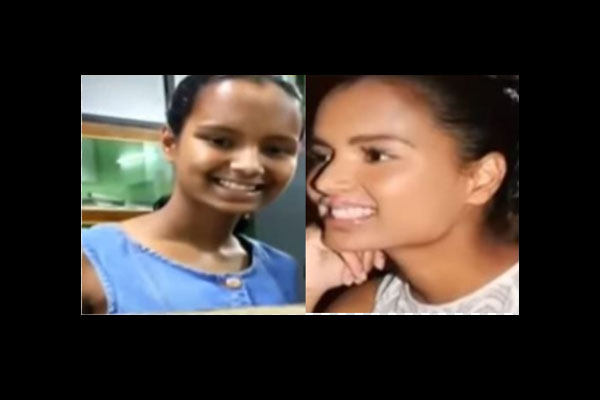 Puri: They say ‘blood is thicker than water’ and 18-year old girl Mamata from Australia proved that just right when she began her search for her biological mother back in Odisha.

Mamata was only three-years old when she was rescued from the streets of Puri and given up for adoption in 2007. Her mother was infected with leprosy and used to beg near the Singhadwar outside the Puri Jagannath Temple. Back in the day, Cuttack’s Childline Basundhara took in the three-year old Mamata from her hapless mother. Later, an Australian family came forward and adopted the then little girl by adhering to the necessary legal procedure.

After 15 years, Mamata, who is 18 now, has set out to find her birth mother. Recently, on her birthday, she wrote a letter to the Childline volunteers in Puri and urged to gather information about the woman.

As per media reports, she is coming to Puri by the month-end and during her stay, she would focus of finding her birth-mother.

Debasis Rath, director of Puri Childline told media that Mamata had first written to them in 2019. She had come to Puri then in search of her mother but couldn’t find a hint about her. She then wrote to the Childline and asked for their help. Following that, he directed his team and other contacts to look for information about Mamata’s mother.

Rath also said that Mamata acknowledges her mother’s sacrifice to ensure her daughter’s better future and thus, she holds immense gratitude for her. Though, she is happy in her new life, with her new family in Australia, she wishes to find her birth mother and meet her once. Her family is backing her in her effort.