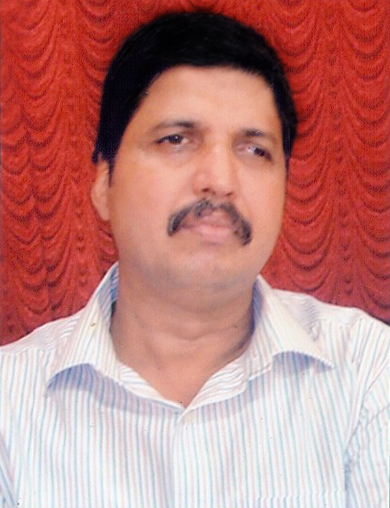 He has undergone training in Strategic Management in Rotman’s University, Toronto in Canada and also visited United States, United Kingdom, Spain, France, China, Austria and the Czech Republic o­n various assignments and was also the Head of a delegation to Japan in “Semi High Speed Services”.

Mohapatra was born o­n January 15, 1958 in Chhatrapur of Ganjam District. The Financial Commissioner of Railways plays a pivotal role in allocation of funds and for all expenses and revenues of the Railways. He is taking over as Head of Railway Accounts at a very crucial juncture when Railways is headed towards major structural and policy reforms.​

I don’t work for awards: Sushant