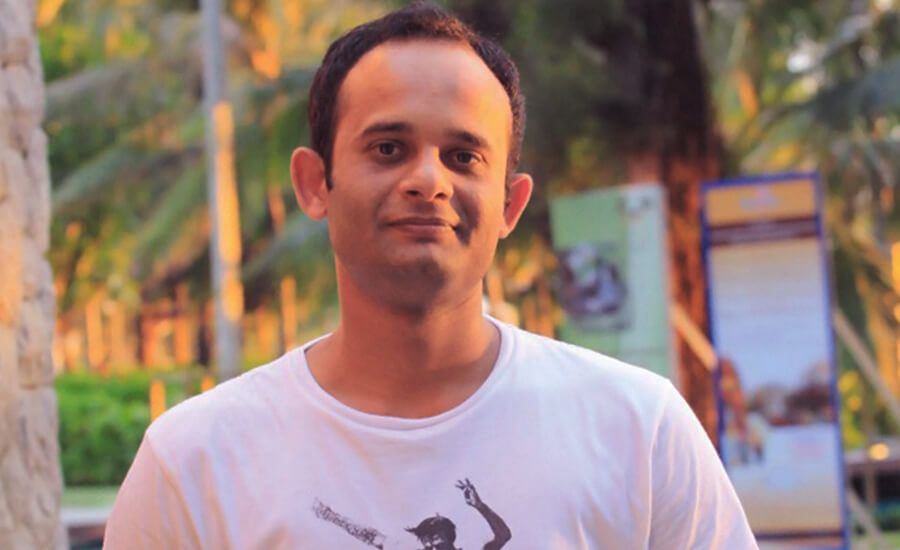 Bhubaneswar: Acclaimed Odisha-born filmmaker Soumendra Padhi, who had won a National Award for his first film – ‘Budhia Singh – Born To Run’, a biopic based on Odisha’s child marathon runner Budhia Singh, is set to come up with his next. This time he is going to helm a web series that is based on India’s cybercrime capital Jamtara, a small sleepy town in Jharkhand.

The Mumbai-based director has confirmed the news to Odisha Sun Times today, saying the web series has been titled as ‘Jamtara’.

“It’s (web series) titled as Jamtara, which is considered as India’s cybercrime capital as more than fifty per cent of cyber crimes in the country are tracked back to Jamtara. The casting for the series is underway,” Padhi said.

Before taking up the project, he had gone to that place in order to get an in-depth knowledge about the subject.

“I have had already spent a few days at Jamtara and spoke to local police and youths to know what made the local youths to commit such crimes,” the filmmaker added.

He said more than half of India’s crimes committed by fraudsters posing as bank staff were traced back to this town.

Shooting for the 10-part web series is scheduled to begin from October.

When asked what made him to take up a web series after directing a feature film, which had garnered both critical and popular acclaim, the techie-turned-filmmaker said the “subject”.

“Cybercrime is happening everywhere in India and it is a major headache for the public as well as police. It is a very relatable matter and connect one and all in every part of the country,” Padhi said adding he will be back to film direction after this project.

He added: “There are some subjects which can be taken into millions of screens on mobile phones and hand-held devices with its unique storytelling beyond theatrical release.”

The web series has been produced by Tipping Point, a content production arm of Viacom18 Motion Pictures. Tipping Point’s content will be available on its own digital platform Voot.