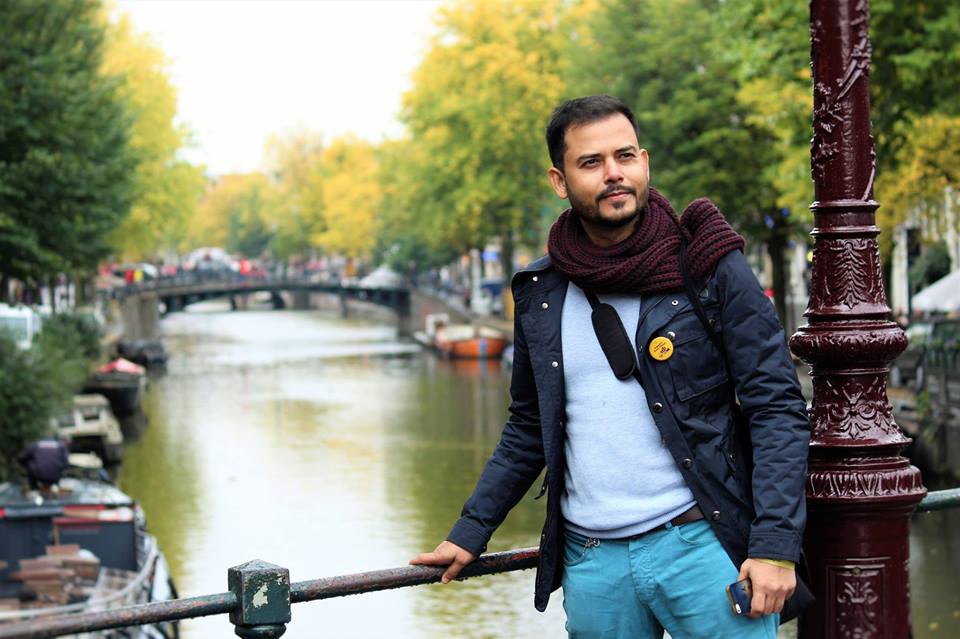 Bhubaneswar: Odisha-born film producer, distributor and promoter Jitendra Mishra is all set to add another feather in his cap as his latest Hindi feature film ‘The Last Color’ has made it to the race of Oscars in the best picture category.

The Academy of Motion Picture Arts and Sciences has announced a list of 344 feature films from across the globe including Neena Gupta starrer ‘The Last Color’ eligible for the 2019 Academy Awards. The nominations for the awards will be announced on Jan 13 and ceremony is scheduled on Feb 9.

‘The Last Color’, the directorial debut of celebrity chef Vikas Khanna, is based on his bestselling book.

Just to be eligible for Oscars. (BEST FEATURE FILM)
Just to be on this list.
Jai Ma Ganga. On your banks I was reincarnated & now thissss miracle. https://t.co/p654zUVxkg pic.twitter.com/47cYpbrgYm

Veteran actress Neena Gupta expressed her joy on her twitter handle after the announcement.

Jitendra, who hails from Titilagarh in Balangir district of Odisha and resides in Delhi. He is one of the few Indian film producers & promoters who are committed to the cause of ‘Alternative method of Film Production, Distribution & Promotion’ at an international level. He has been instrumental in the production, distribution and promotion of more than 110 films in all categories, many of which have got worldwide acclamation and recognition, namely ‘I am Kalam’ and ‘Desires of the Heart’.

The first look of ‘The Last Color’ was launched during the official event of prestigious Cannes Film festival in 2018. The film has been selected in over 50 international film festivals and received more than 15 awards and nominations in various categories so far.