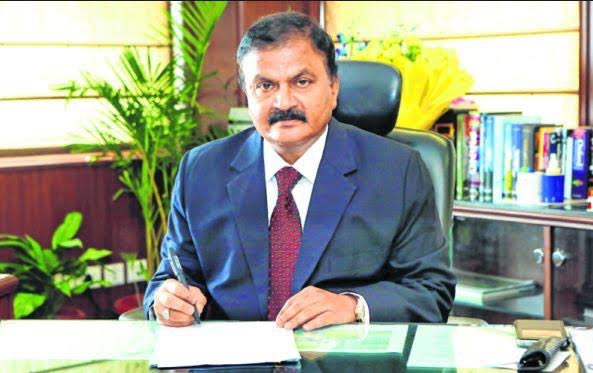 Bhubaneswar: Odisha-born IAS officer Guruprasad Mohapatra passed away while undergoing treatment at AIIMS New Delhi, this morning. He was admitted to the hospital after testing positive for COVID-19.

Mohapatra, a 1986-batch Gujarat cadre IAS officer, was serving as the Secretary of Department for Promotion of Industry and Internal Trade (DPIIT). He was also given additional charge of Secretary of the Ministry of MSME for temporary period. He was the youngest son of renowned litterateur late Mohapatra Nilamani Sahoo from Odisha.

Previously, he had assumed major charges as Chairman of Airports Authority of India (AAI) and Joint Secretary in the Department of Commerce, Government of India.

In a tweet, the PM wrote, “Saddened by the demise of Dr. Guruprasad Mohapatra, DPIIT Secretary. I had worked with him extensively in Gujarat and at the Centre. He had a great understanding of administrative issues and was known for his innovative zeal. Condolences to his family and friends. Om Shanti.”

Expressing grief, Union Minister Piyush Goyal said, “Extremely saddened to hear about the loss of Dr Guruprasad Mohapatra, Secretary DPIIT. His long-standing service and dedication to the Nation have left a lasting impact. I convey my deepest sympathies to his family and friends.”