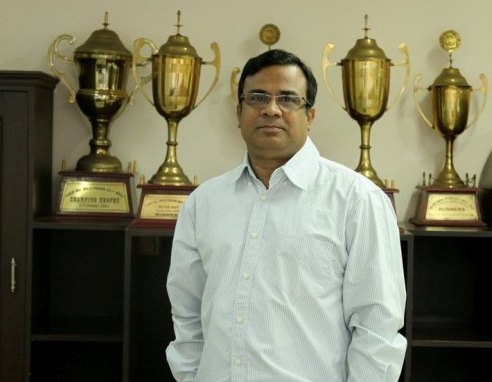 Bhubaneswar: IPS officer Jalad Kumar Tripathy has been appointed as the Director General of Police (DGP) and Head of Police Force of Tamil Nadu with effect from July 1, 2019. Tamil Nadu Governor Banwarilal Purohit has passed an official order in this regard.

Prior to this, the Odisha origin 1985-batch Punjab cadre officer was serving as the DGP of Uniformed Services Recruitment Board in Tamil Nadu.

He was also the Commissioner of Police in Chennai and Trichy. He served as the Superintendent of Police in nine districts of Tamil Nadu.

In 2008, Tripathy also bagged the Prime Minister’s Award for Excellence in Public Administration.

Tripathy has done his undergraduate degree in Political Science from Jawaharlal Nehru University.